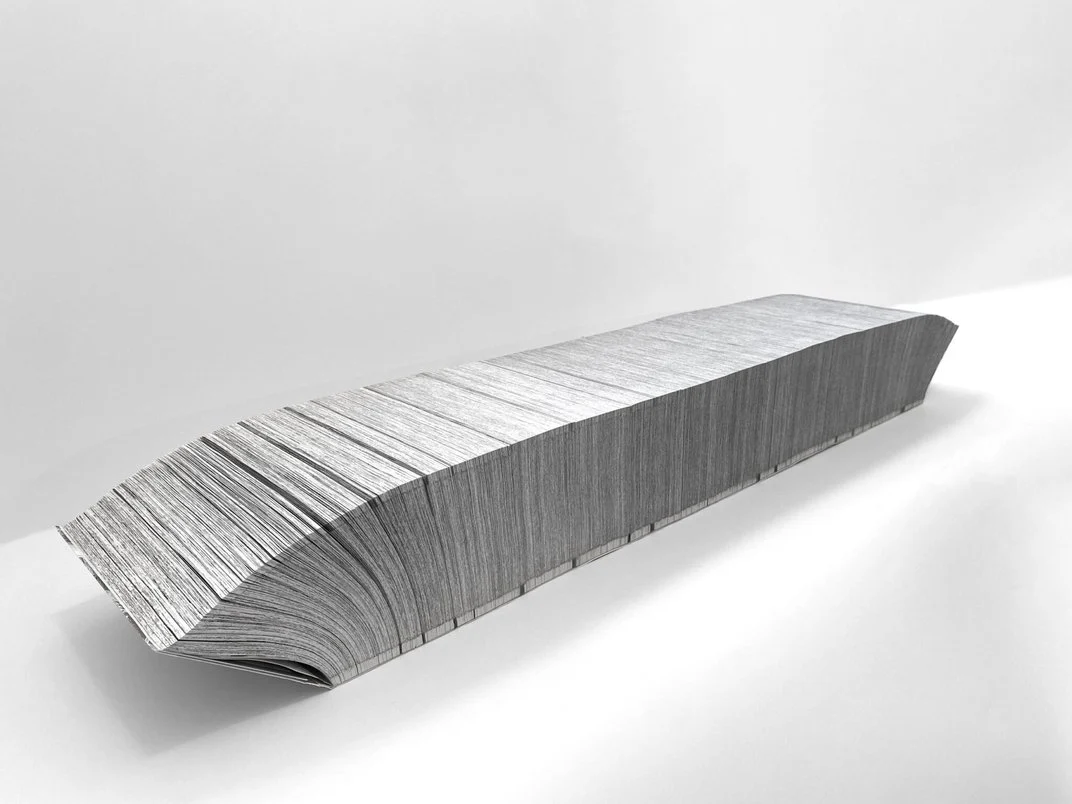 Weighing approximately 17 kilograms and measuring 80 centimetres long, artist Ilan Manouach has made the longest book in the world. He bound together 21,450 pages of the popular Japanese manga “One Piece” to create a sculpture that explores the “expanded digital production belt”. In doing so, he has created what many believe to be the longest book ever—so long, in fact, that it might be physically impossible to read.

One Piece, which started serialisation twenty-five years ago, was written and illustrated by Eiichiro Oda. Published by Shueisha in the shōnen manga anthology Weekly Shōnen Jump since July 22nd, 1997. In that time, it has become one of the most popular entertainment franchises in the world. Spanning numerous movies, games and long-running anime, One Piece is truly a juggernaut of the entertainment industry. It follows the adventures of a pirate, Monkey D. Luffy and his swashbuckling crew in their search for the ultimate treasure, the One Piece.

The incredible story filled with heartwarming, gut-wrenching moments has impacted so many fans across the world. The unique premise and art style make it stand out from the rest. With strong world-building and a colourful cast of characters, it is no wonder why it has stood the test of time.

With an estimated value of over 500 million copies sold, becoming one of only two works in history to obtain that achievement—the other being Harry Potter. In the process, One Piece outsold many best-selling mangas and comic book titles, such as Batman and Dragon Ball. It is easy to see why Ilan Manouach chose this series to base his sculpture on. The sculpture named ONEPIECE was developed “as an object of pure speculation.” And although it is not “official”, the sculpture has received a lot of praise from fans and critics alike. Fans are eagerly awaiting One Piece’s “final saga” that will bring an end to the 25-year-old journey and cement it as one of the greatest anime/manga of all time.

However, what about the longest-readable book? That title belongs to Marienbad My Love by Mark Leach. The longest single book with 17,800,000 words and 10,710 pages. Mark Leach wrote what can be considered the longest readable book in the world ever released. Set in the 1960s, the book follows a Christ-haunted journalist-turned-filmmaker. He attempts to persuade a married woman from his past to help him produce a science-fiction-themed pastiche to the 1960s French New Wave classic. If he can get her to remember him. This story’s plot invokes Christian themes and portrays events in everyday filmmaking. Mark populated the book with cinematic illusions and delights in secret conspiracies.

The conceptual art project, ONEPIECE, sold out within days of its launch. Ilan Manouach made 50 signed and numbered copies of the sculpture available for €1,900 ($1,893) each. So, he successfully highlighted how comics are beginning to exist as commodities. What book series would you like to see him do next?

Be sure to like, comment your thoughts and share the post so I know that you enjoy this type of content. I would also really appreciate it if you considered subscribing to the newsletter. It will keep you up-to-date with any of my posts and alert you of any giveaways, special offers and events. 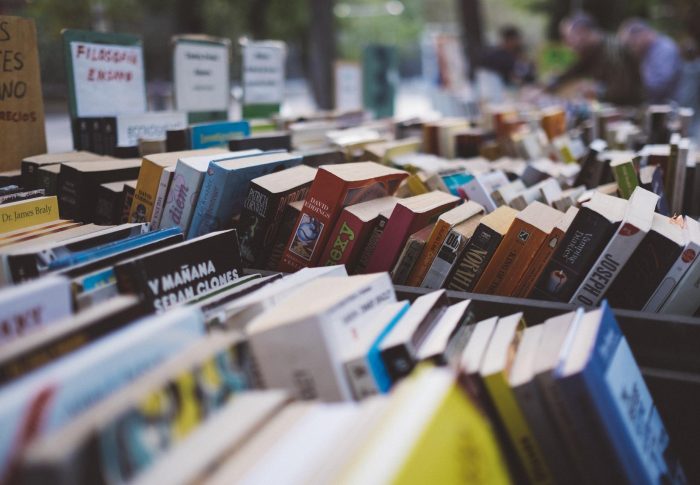 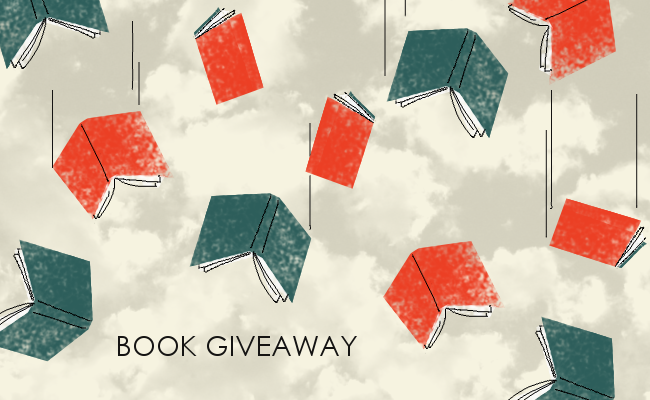 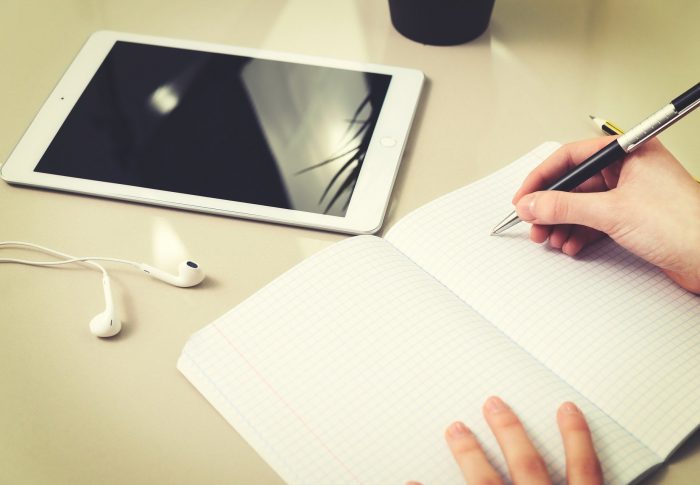