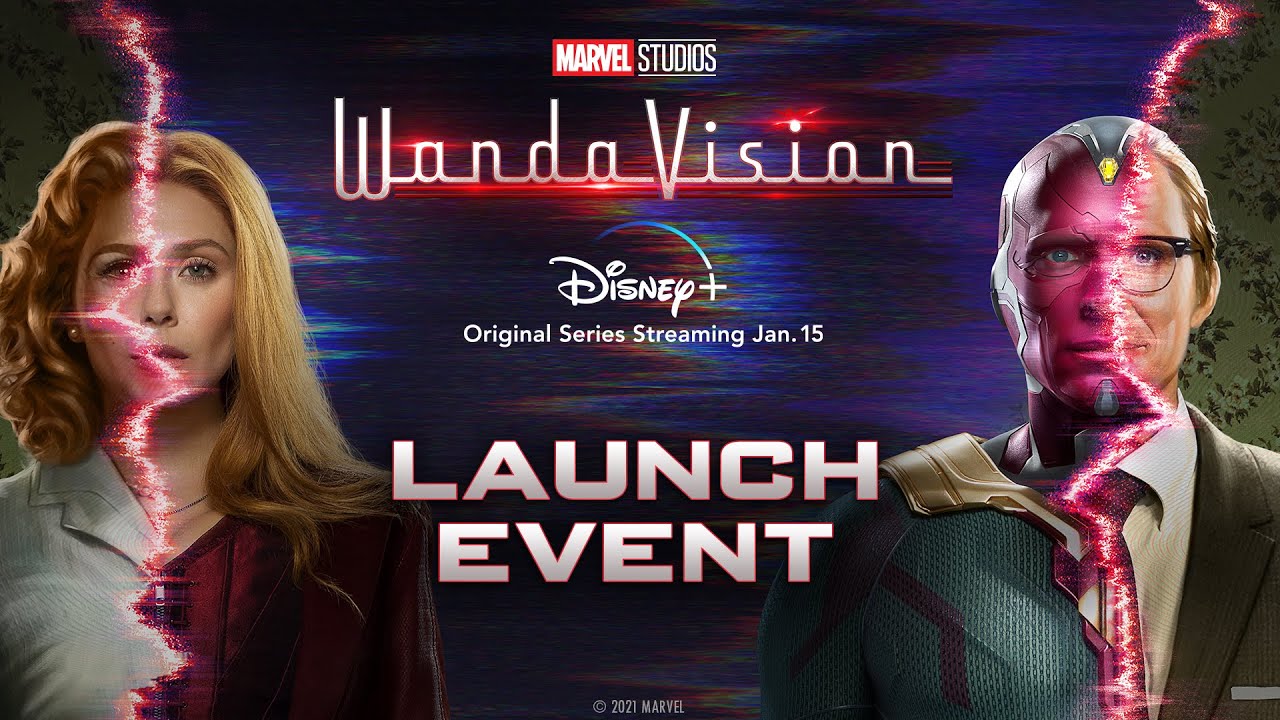 The first marvel TV show after the monumental blockbuster movie that was Endgame. Endgame brought the end to a 10-year-old “Infinity Saga”. It was the peak of the franchise to fans, giving a satisfying conclusion to the storyline. But after a peak, a trough is bound to come. Or so are the thoughts of many followers. Thus, fans who grew up with the saga are understandably hesitant about the start of a new one. Long time admirers don’t want to see the franchise drawn out for a cash grab. This lead to some refusing to watch Wandavision, cementing the memories of their beloved movies. With pressure from fans and critics alike, WandaVision was able to not only meet but exceed expectations.

Upon release, Wandavision has managed to trend all over social media. Each week, a new episode releases to the intrigue and fascinations of fans who flock to discuss it. It has received critical acclaim and continues to surprise everyone with its engaging storyline. To onlookers, it almost seems too good to be true. It may be written off as “marvel fanboys” overhyping a mediocre series. But I suggest having an open mind. Although I too was hesitant, I gave Wandavision a shot and to my surprise, it surpassed my expectations. I was ready to label it a simple cash-grab series but week by week, it continued to prove that label wrong.

I highly suggest giving WandaVision a try. It is not only an excellent series but hints at a wider plot that I can’t wait to see unravel. It is a great follow up to the “Infinity Saga”.

Those who have seen the trailer know the gimmick of WandaVision. The referencing and callbacks to older sitcoms through the decades. Long time fans know the characters and also know that this is not the usual Marvel style. It is clear before it begins there would be an underlying plot. The creators of WandaVision know this and don’t waste too much time in clueing viewers in on it. The keen-eyed viewers will notice many references to the MCU (Marvel Cinematic Universe) we are all familiar with. They not only serve as head nods to the audience but also hint as to what might be happening to cause this situation.

I enjoyed the gimmick. Some people began enjoying the show once the gimmick was practically over, but I found it entertaining. I never watched those older sitcoms but I still found the episodes referencing them quite fun and creative. Of course, some of them fell flat but overall it was engaging enough to keep you going. For those who believe this gimmick sounds uninteresting, good news, it only lasts for three episodes. The real plot starts to unravel soon after, greatly improving the show. So at least give it five episodes and if it doesn’t grab your attention then maybe it isn’t for you.

I tried my best not to hint at what to expect when watching the show, as I think everyone should experience it for themselves. Your mileage may vary but for the vast majority of people, I believe WandaVision at least deserves a chance to prove itself. You can stream WandaVision now on Disney+.

I hope you enjoyed this post. Let me know if I should keep making posts like this. Have you seen WandaVision? What did you think?

Be sure to vote, comment your thoughts and share the post so I know that you enjoy this type of content. I would also really appreciate it if you considered subscribing to the newsletter. It will keep you up-to-date with any of my posts and alert you of any giveaways, special offers and events.

What Will I Be Reading?

Should You Listen to Music While Reading?